Art Shows in London and Beyond, Autumn 2014 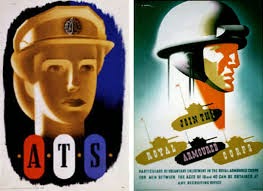 The Bechers
Spruth Magers Gallery to 4 Oct
Deadpan black and white photographs of industrial architecture and machinery. They are featured in:

Bridge Museum of London Docklands
To 2 November 2014
London’s bridges in art and photography.

Mottisfont Abbey in Romsey, Hampshire, has a collection of 20th century British painting.