Reasons to Be Cheerful, Part 7 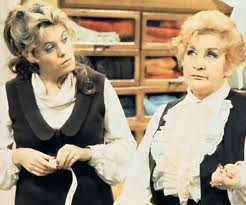 Do you remember the good old days? Shop staff were rude and unhelpful, and if you absolutely had to talk to a stranger you approached them with a frigid "Excuse me..." I do prefer today's friendly "Hello!", and cheerful shop staff.

1919 American women get the vote

1989 UN Convention on the Rights of the Child “the right to survival; to develop to the fullest; to protection from harmful influences, abuse and exploitation; and to participate fully in family, cultural and social life. The four core principles of the Convention are non-discrimination; devotion to the best interests of the child; the right to life, survival and development; and respect for the views of the child.” Unicef has the details. 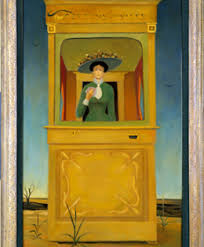 fatalism (Perhaps we don't need it any more.)
fear of draughts
Frankenfoods - oh, they're back.
French manicures (Haven't they gone yet?)
fruit salad with kirsch

happenings
HEP (hydro-electric power – still there, but people don’t go on about it like they used to)
Hirondelle wine (70s)

Meltonian Shoe Cream
monobrows
negative ions (given off by a water feature or indoor fountain, they were good for you)
official photographs of people talking on the telephone (holding a huge ancient handset to their ear)
old lady flower sellers

SAD (seasonal affective disorder)
scrapbooks (You bought them in Woolworths and were supposed to stick in cheese labels, beer mats, newspaper clippings etc. What fun we had.)
self-control (became attention management)
serving hatches (some people are putting them back in – allegedly)
soapbox derbies (too dangerous)
sunbathing (became St Tropez tan)
synergy

Tab cola
telegraphic addresses
telling people their hair was in “rat’s tails”
terrible written imitations of Irish accents (hould for hold etc)
that occult shop opposite the British Museum
the magical “black box” (still around, unfortunately)
the Establishment
the human potential movement (Potential for what? Where did it move to?)
toile de Jouy
TVP – texturized vegetable protein

When did people start serving grapes with cheese?
Where did “cava” come from? 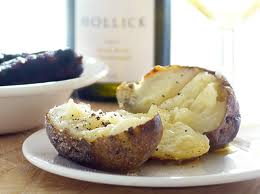 Proper love should be utterly supportive and comfortable, like a raincoat or a jacket potato. (Olivia Colman, G May 2013)

When you make me hurt you I'm doing it because I love you and want you to learn to behave. (Rosa Rubicondior)

Appearances are everything if one is clinging onto one’s dignity. (Woman at French food bank, BBC)

Never held down a relationship. (Alcoholic at soup kitchen, BBC)

We are wired to seek a romantic partner in such a powerful, fundamental way that we even get a considerable kick out of doing it by proxy. (tvtropes)

Even tiny, seemingly silly arguments can have the most cumulatively corrosive effect. (India Knight 2013-05-05)

I had to listen while my manager told one of my holiday stories as his own. (BBC Breakfast May 2013 )

And yet loneliness is made as well as given, and at a very early age. Deprive us of the attention of a loving, reliable parent, and, if nothing happens to make up for that lack, we’ll tend toward loneliness for the rest of our lives. Not only that, but our loneliness will probably make us moody, self-doubting, angry, pessimistic, shy, and hypersensitive to criticism. Recently, it has become clear that some of these problems reflect how our brains are shaped from our first moments of life… It’s tempting to say that the lonely were born that way—it’d let the rest of us off the hook. … Care for a pet or start believing in a supernatural being and your score on the UCLA Loneliness Scale will go down. Even an act as simple as joining an athletic team or a church can lead to... “molecular remodeling.” newrepublic.com

The media industry is high-status, but, at least early on, very low pay. (atlanticwire.com)

Second marriages don’t have to happen at all. The clocks have ticked, the children have appeared and all societal pressure has been removed — giving you a better chance at a union that happens because you really want it to, rather than because of duty or mores. India Knight 2013-05-05

I was in a bedsit in North London working at a book shop. No money, no girlfriend and not many friends. (Psychotherapist James Davies, Times May 2013 He sent his SOAS dissertation to Oxford, was accepted there and “my life changed”. That’s right, he didn’t change his attitude, he didn't try to change himself, he didn’t try to be happy with what he had, he did something that changed his life.)

These women won’t know your past, your dreadful indiscretions, your previous girlfriends, your wretched dating history. They won’t be able to place you socially, and your mother and friends will struggle to rate them… They are outside the system, and, in their eyes, you are a blank slate, able to rewrite your past, even your own character. And the longer you keep them away from your friends, the more you can reinvent yourself and your life. If all goes well, you become exotic by proxy… (Philip Delves Broughton in the Daily Telegraph on why Englishmen marry foreigners)

Rumsfeld’s speech was not gobbledegook but a lucid, even brilliant, exposition of a complex idea: (Oliver Kamm, Times May 2013)

Avoid the Scourge of the Tautology Plague 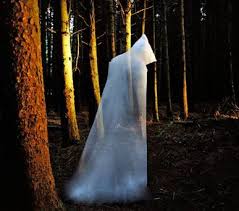 Karl Marx started it off with: “A spectre is haunting Europe: the spectre of communism.” And now people write “the spectre of AIDS” when they just mean “AIDS”.

In this sort of auction, one never needs to fear the miasma of bankruptcy or foreclosure. (borhanns.blogspot.com) (It's bankruptcy that one fears.)

Crisis argues that instead of doubling its efforts to end the "scandal" of homelessness, the government is in effect making it impossible for those on low incomes to pay their rent. Guardian August 31, 2011 (Crisis wants to end homelessness, which it thinks is a scandal.)

Save Aduga and her cubs from the threat of extinction. (They mean “from possible extinction”.)

The prospect of war could yet be avoided. (War could etc)

More tautology here, and links to the rest.
Posted by Lucy R. Fisher at 21:34 No comments: 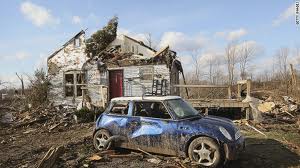 If you tell us how much destruction was caused by the flood, tornado or tsunami, there's no need to say it was "devastating".

Every tree has been stripped of its leaves, after a devastating tornado in April 2011. (Telegraph March 2012)

There was a catastrophic epidemic that killed 20,000 in Palermo alone.

The "devastating explosion" on the Deepwater Horizon rig in April 2010 caused the worst offshore oil spill in US history and killed 11 men. (The Week)

a deadly battle in which 1,000 were killed 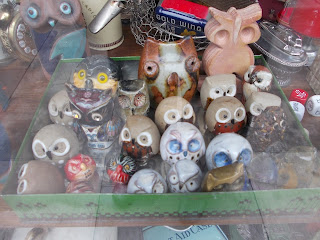 Wearing a tweed solar topee and a denim smock,
you looked round your open plan living space and admired the: 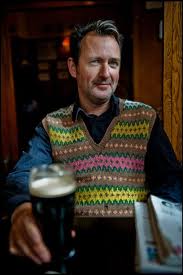 1. trousers belted under a beer belly

5. There is an upper age limit for shorts.

6. long hair with a suit