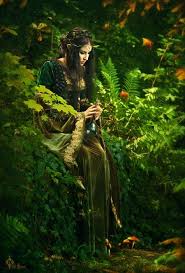 Yes, I've written a novel. It's a young adult paranormal romance called Witch Way Now? (see the cover top right) and is about a teenager called Anna in the Swinging Sixties who discovers she has some unusual powers. To start with, she uses them to make friends at her new school, and return a few favours, but then she comes to the notice of the local coven... Her parents have secrets they aren't sharing. Eventually she finds herself in London, which everyone says is "where it's at". Should she turn on, tune in and drop out? Her friends range from sensible secretaries to druggy boutique staff to... read it and find out. It's funny. You might like it.
Posted by Lucy R. Fisher at 14:54