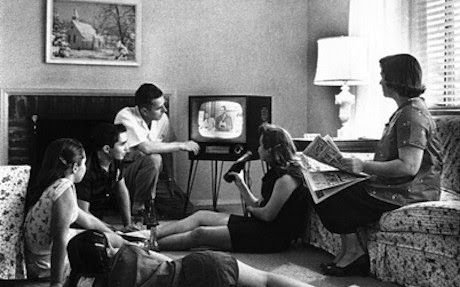 Poirot’s secretary, the perfect Miss Lemon, makes three mistakes in a letter. How can this be? She is worried about her sister, a widow who now runs a hostel for students in London. There has been an outbreak of odd thefts: a pair of trousers, a lightbulb – and a diamond ring, that later turns up in a bowl of soup.

Christie always moved with the times. A mixed hostel was quite “advanced” for the 50s, though the male and female students live on different staircases. (The hostel is formed out of several townhouses knocked together.) The students all eat together in the evening – a meal cooked by an Italian couple – and have a communal sitting room.

Even more daringly, students of all backgrounds mix. Not just the Indian students, the West African and the Jamaican (Elizabeth) with the others, but the working-class Len and the rather stuffy Scottish Colin with the more privileged Nigel, Sally and Valerie. Some of the students (the Indians and the French girls) remain in the background, but Elizabeth is shown as a reserved, serious scholar, and Akibombo as warm-hearted and a bit dim. (He speaks broken English, too.)

Christie was also interested to know how young people made their way in the world. When very young, she was expected to make a good marriage, but the war intervened and she became a nurse and then a pharmacist, and married a penniless pilot.

The goings-on at the hostel at first seem a series of unrelated events: someone’s green ink is stolen, and used to damage Elizabeth’s essay. Much is explained when Celia confesses that she has been trying to attract the attention of the psychiatry student, Colin. I won’t give away whodunnit, or who done what, but the plot gets more complicated and darker, featuring old crimes, locked cupboards and a torn rucksack.

Christie was also intrigued by the way romance and courtship changed – the older characters comment that girls are driven to some strange procedures these days if they want to get their man. Pretending to be a kleptomaniac? Well, really!

As the story proceeds, several romances seem to be coming along nicely, though they don’t all turn out well. But some of the young people survive and pair off, and Akibombo agrees with delight to be a “best man” when the role is explained. Poirot imagines that Mrs Hubbard the manager will go on a cruise and perhaps meet somebody (Christie’s usual prescription for the older single lady). To him, Countess Vera Rossakoff will always be “the” woman.