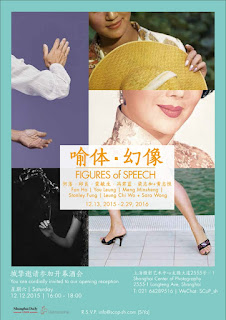 Sometimes an adjective takes in the meaning of a noun it once qualified, but is now usually dropped. If you say “The atmosphere was fraught”, or “I’m feeling rather fraught”, listeners will understand that the atmosphere was strained, and that you feel tense. The entire phrase “fraught with tension” is taken as read.

Synecdoche: “A figure of speech in which the name of a part is used to stand for the whole (as hand for sailor), the whole for a part (as the law for police officer)...” (American Heritage Dictionary)

But what do you call it when people use the same term for both the thing itself and our perception of it, or our possession of it?

I am right, you are wrong: It’s your statement that’s shown to be right or wrong, when compared with reality.

There is no such thing as Truth because truths so often turn out to be false. This is switching from abstraction to specific examples, and pretending that “truth” (abstract noun meaning “trueness”) means the same as “statements put forward as truth”.

Even more rhetoric, equivocation and sophistry in my book Boo & Hooray: Dysphemisms and Euphemisms.