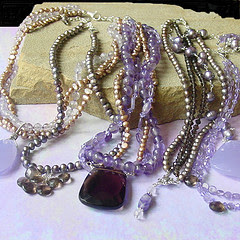 home manager: member of faux family which lives in a (furnished) empty house that’s on sale – to give it a lived-in look. Apparently empty houses don’t sell. Showhomes of Nashville, Tenn. Times May 5 2011

MP portrait dealer "In his early twenties, Philip Mould started buying cheap portraits of lords and members of parliament that had found their way to America, and selling them back to the House of Commons Advisory Committee on Works of Art at a profit."

Join a dating site, flirt with several people and persuade them to give you money for operations, flight to the UK etc.

Join the police, infiltrate a radical movement, and send in invented reports. Offer to mislead the police. Tell the police you’ve misled them etc etc etc

National Trust room dresser (they get books for the shelves from a central NT book depository and dress rooms with what the person who once owned it “would have” read.)
organize safaris to kill endangered species